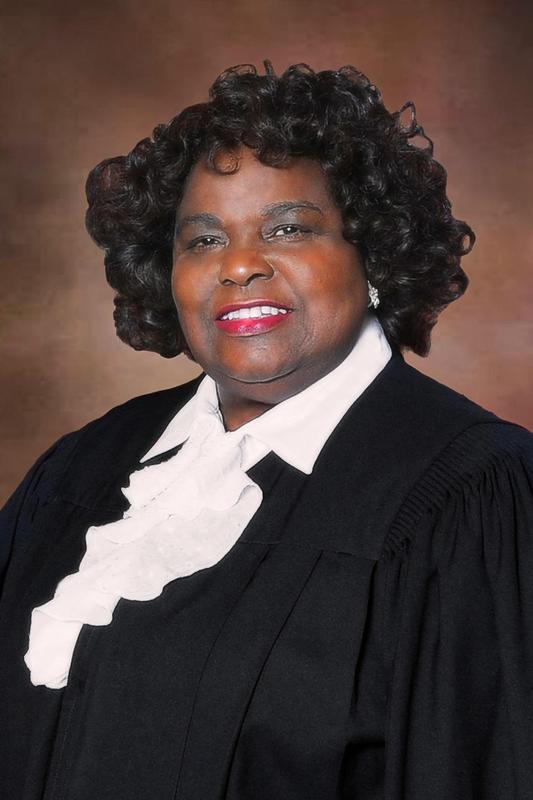 “Chief Justice Johnson embodies the values we teach our students,” said Darren Lewis, Principal of Walter L. Cohen College Prep. “It is important that our students see leaders who look like them, and we are excited to welcome Chief Justice Johnson home to her Alma Mata to not only inspire our students as they prepare to transition into adulthood, but to also remind them of what is possible if they remain dedicated and committed to their dreams.”

Chief Justice Johnson, graduated from Walter L. Cohen High School in 1960 as the valedictorian of her class. She received an undergraduate degree from Spelman College in Political Science in 1964 and earned her Juris Doctor Degree from the Louisiana State University Law School in 1969, where she was one of the first African American women to attend law school. She received an Honorary Doctorate in Law from Spelman College in 2001, and in 1996 was inducted into the LSU Law Center's Hall of Fame. Bernette Joshua Johnson is the first African-American Chief Justice of the Louisiana Supreme Court. Chief Justice Johnson brings a unique perspective to the bench that is informed by principles of justice and equality. She is recognized as a trailblazer and role model.

Walter L. Cohen High School is an open-enrollment public high school with a rich history and a legacy of success dating back to 1953. In 2011, Walter L. Cohen High School joined the New Orleans College Prep (NOCP) charter network and continues to serve the Uptown and Central City communities with pride.  NOCP is a 501(c)3 nonprofit organization that operates a network of public schools serving students from six weeks of age through 12th grade in Orleans Parish. NOCP schools include Walter L. Cohen College Prep, Lawrence D. Crocker College Prep, and Hoffman Early Learning Center. NOCP's mission is to prepare students with academic and life skills for success in college, career, and beyond.